Raccoons are one of the few native animals in North America that have not been restricted by urbanization and human development. There are six species of raccoon, in addition to the familiar North American Raccoon, but most other species live on tropical islands.

During the 20th Century, the species was introduced to other parts of the globe and now has extensive presence in countries like Germany, Russia and Japan.

The nose and paws of Raccoons are very sensitive. The front paws are capable of sending three-dimensional images to the animals brain, allowing it to ‘see’ while fishing around in the dark, murky water. Raccoons are generally nocturnal and completely omnivorous. Raccoons den in hollow trees, rocks, crevices and ground dens. In urban areas, chimneys, attics, and crawl spaces underneath homes are common den sites. 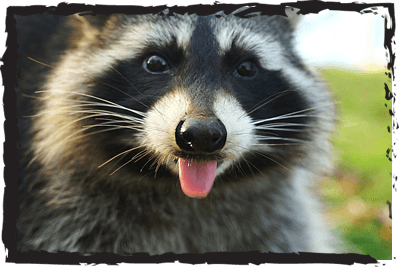 In late Autumn and early winter, their fur will thicken into a heavy winter coat and they will eat as much as they can find to tide them over during the harsher weather.

In winter, raccoons spend weeks in their dens without eating. However, raccoons do not hibernate; they live off their fat reserves and can lose up to 50% of their body weight. 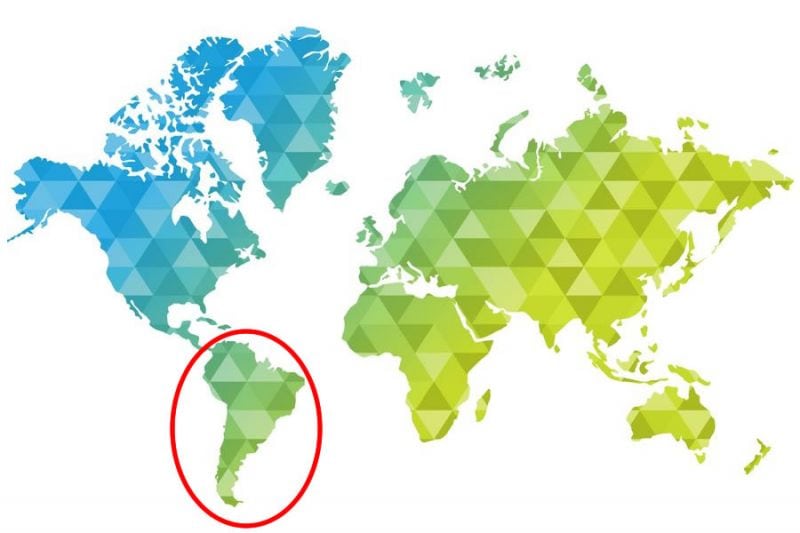 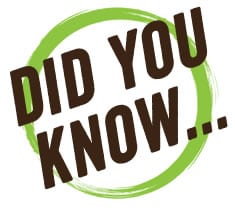 Raccoons are known for washing their food before eating it. Their latin name ‘lotor’ means ‘washer’

Meet some more of our animals

Have unlimited visits for 12 months, get discounts at Jimmy’s Farm and save up to 50% on admission to lots of other local attractions

We offer a range of experiences at the farm and wildlife park where you can get up close and personal to some of our charismatic animals.

Get updates about our animals, events, special offers and lots more direct to your inbox!

We use cookies to ensure that we give you the best experience on our website. If you continue to use this site we will assume that you are happy with it.OkPrivacy policy
Go to Top